Earn your Stripes - A Glossary of Shirting Stripes

Stripes have come and gone in men’s fashion for centuries, but some such as the pencil and bengal stripes have endured, thanks to their versatility and ease. Who can forget the brasher days of the banker, when bold stripes were at their peak popularity, a demise that some remain grateful for, whilst others rue the day that their “character” had to be toned down. A stripe is never just a stripe, so we thought it helpful to provide a guide to the classic pattern and its various permeations here. 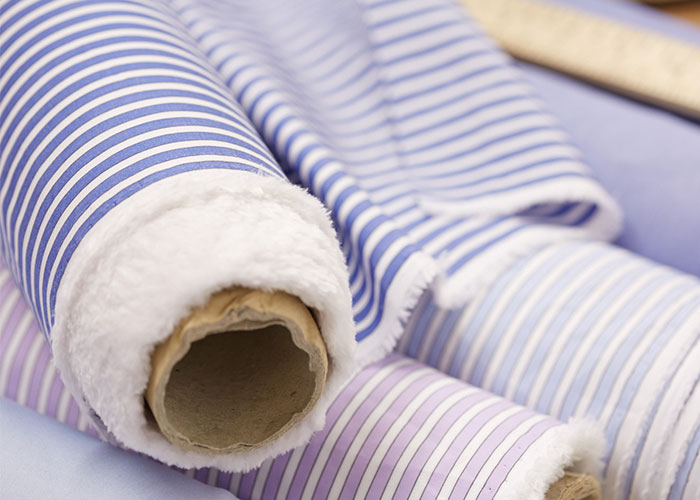 Hairline stripes are very fine stripes that are about the width of a hair. They are usually spaced very close together, giving the shirt a textured, almost solid effect, whilst maintaining an element of interest. 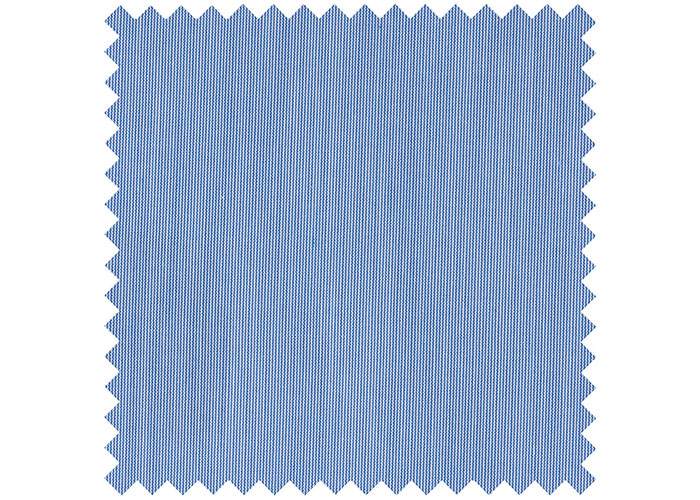 Pin stripes are thin, vertical stripes that are narrower than pencil stripes and a little more subtle. Pin stripes are usually one to two yarns thick and are sometimes broken. The widths between the stripes vary but are always wider apart than hairline stripes more a more decisive pattern.

Pencil stripes are also referred to as dress stripes. They bridge the gap between a pinstripe and a candy stripe. They lend for clean, sharp lines. There is no set width of stripe, however, the “pencil” stripe itself, tends to be thinner than its adjacent stripe and ground.

Candy stripes are broader than pencil stripes but thinner than Bengal stripes. They are usually spaced at intervals of around ⅛” and tend to consist of solid stripes (often bold) alternating with white stripes of equal width. The term Candy Stripe refers to the stripes that were traditionally found on sweets in the USA.

Our favourite and most popular stripe. The Bengal stripe design was originally shipped to the world’s markets from Bengal. Bengal stripes run vertically and are narrower than awning stripes but wider than candy stripes, spaced evenly about 14” apart, Bengal stripes usually consist of a solid, coloured stripe alternating with white. They work very well mixed in with other patterns and colourways.

The Butcher Stripe sits in between Bengal and Awning stripes and derives its names from the classic design traditional found on butchers’ aprons. Again, colourways are kept simple, with a solid colour alternating more often than not with white.

Awning stripes are generally the widest sized stripes found on shirts. They are broader than the ¼” Bengal or broader Butcher, and normally consist of a solid, coloured stripe on white. The name derives from the wide stripe pattern typical of awning fabrics. Wider stripes tend to be used mostly for casual shirts. They tend to have quite playful connotations and should confidence.

The term “Fancy Stripes” refers to stripes that are multicoloured, more creative and perhaps more chaotically or unevenly spaced.

Our house favourite for over 100 years and exclusive to the company, our Budd stripe consists of a solid stripe, combined with a silky white stripe, both finely edged with black to bring the cloth to life. A rich and luxurious stripe.

The Bar Code stripe pattern consists of different sized stripes that are closely spaced together. In order not to confuse the eye too much and of course, emulate the sense of a Bar Code, the pattern usually consists of just two colours or variations on just one colour.

Shadow stripes consist of a classic, simple stripe with another stripe woven directly adjacent to it or bordering it, creating a more delineated or “shadow” effect. Shadow stripes generally vary in width, with the shadow line itself fine and usually consist of two or three different colors. Our Budd stripe is a good example here.