The History of the Bank Collar

Here at Budd we can trace our lineage back to 1847 to Webster Brothers. Webster Brothers was founded in 1847 by two brothers at a shop they owned in Lombard Street in the City of London. Surrounded by the merchant, banking and insurance industries Webster’s customers included bankers, stockbrokers and gentlemen visiting the city. When the shop first opened the staff that worked there lived on the premises with the housekeeper. In 1914, the Lombard Street shop was sold and moved to 30 Cornhill and then in 1922, further along to 56-57 in the Cornhill in the City of London. Unfortunately, in 1998, the rent was trebled and the late Mr Webster's wife and daughter were forced to close the Cornhill shop. Production, however continued at their workshop. Mr Webster had merged with Budd in 1983, to become their third dynastic owner, so the great shirt-making tradition continued, with our very talented team at our Andover workroom continuing to product Webster Bros. and Budd shirts. 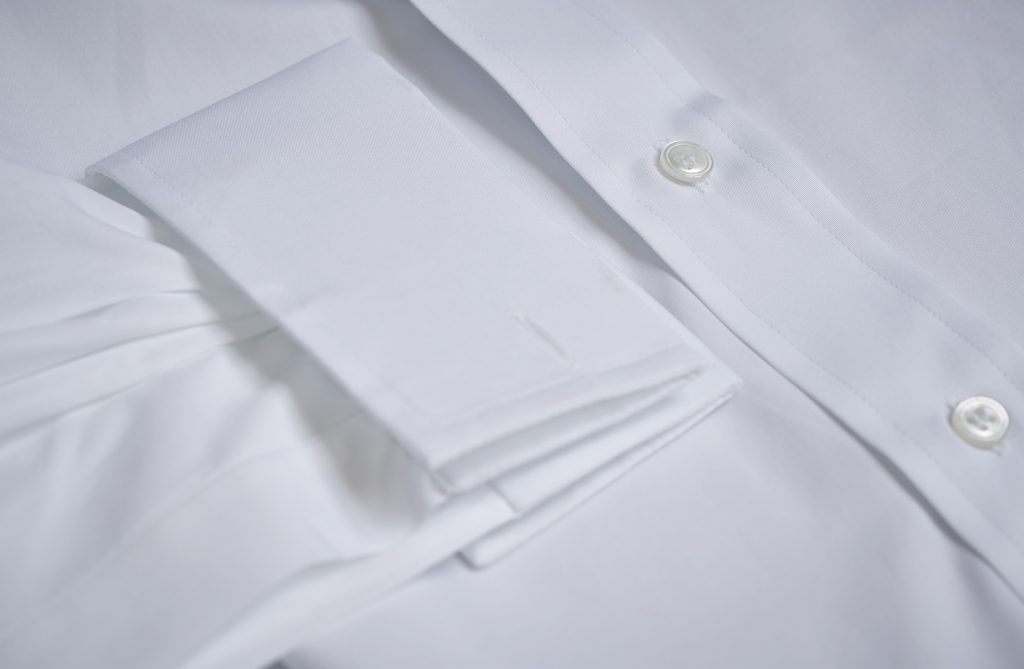 As a deferential nod to the Webster family, the Websters' Bank Collar is still sold today. Now simply known as the 'Bank Collar' out of respect for that great shirt making dynasty, it provides a distinctive alternative to the classic, Budd Collar. The collar on the shirt, the Bank collar, has not been changed for over 40 years and the semi spread collar is deliberately cut to hold a fuller knot. The shirts are also cut slightly longer in the sleeves, at 35 inches instead of 34 inches.