Dress the Part - Applying Enclothed Cognition to your WFH get up

After several days of working from home, or perhaps several weeks for some of us, WFH is now the new normal. Many of us have worked hard to settle into a routine and eke out a successful workspace. Some might have the luxury of a home study, at which point, you might be able to simply close the door and get on, but some amongst us might be set up in the corner of the living room or sharing the kitchen table with a homeschooler. Whatever your circumstances, create a workspace that gives you a sense of order. Research has shown that a tidy desk space leads to increased productivity and better clarity of thought. 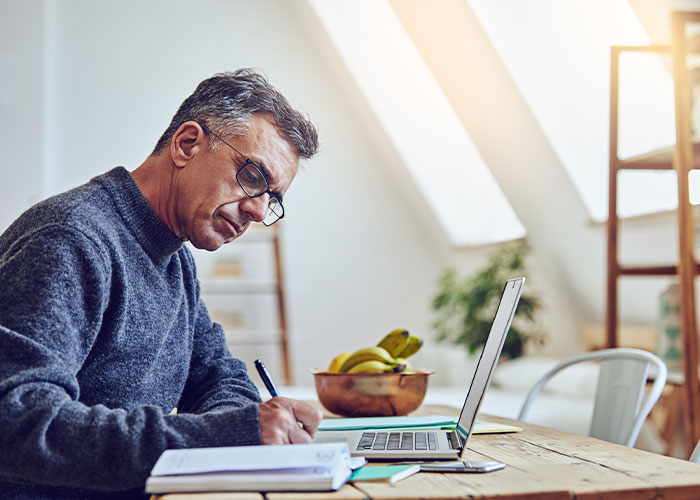 Experience of our new, enforced working conditions have also taught us a couple more lessons for working with an improved sense of calm and well being; the first is to work to time parameters, ensuring that your working day has a start and an end, shutting down and putting away your computer at a pre-ordained time. Distance yourself from your work at a certain hour, much as you would do if you were leaving your physical office to head home on your daily commute.

Whilst we focus on getting through and ending the working day, it is of course important to “start as you mean to go on.” It is important to get properly dressed first thing in the morning, taking into consideration that what you wear has a physical and psychological effect on how you behave and think. Working in a pair of sweatpants and a t’shirt might not have you feeling your intellectual best and will certainly not leave your ind feeling sharpened. Dress for the person you want to represent and you are likely to reap the benefits. This very principle has been studied by academics, who identify this psychological setup as “Enclothed Cognition.”

We promise we are not on commission, but this WIFI extender has been a lifesaver to our staff and friends when it comes to surviving online in a houseful of people all requiring maximum WIFI reach and bandwidth in recent weeks. For some (such as one colleague in Italy), it has proved an absolute game changer and means that she can work from any room at home and save on squabbles. 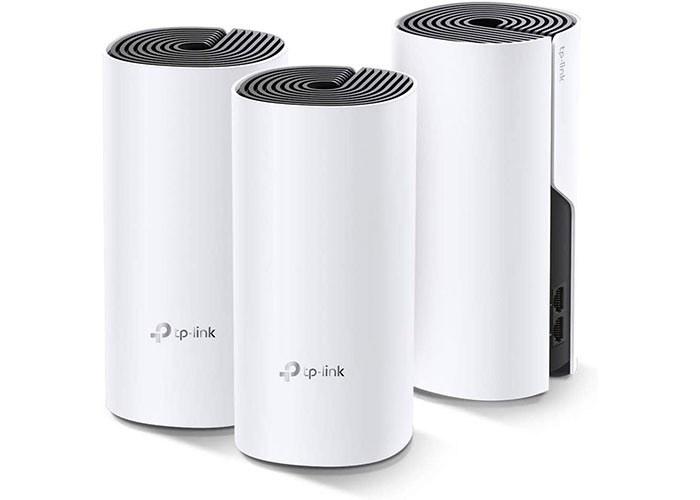 Look the part, feel the part!

In January 2012, two research graduates by the names of Hajo Adam and D. Glainsky from Chicago’s Northwestern University published a study on Enclothed Cognition and the systematic and psychological response individuals have to wearing certain items of clothing. 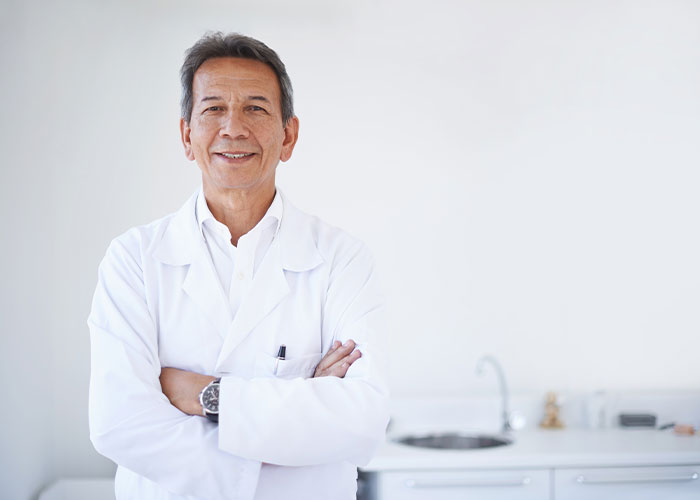 Adam and Galinsky’s chosen garment for the purpose of their study was a lab coat. This was selected on the basis that such a garment is traditionally associated with academic ability and precision. In their first experiment, half of a control group wore a lab coat to carry out a series of prescribed exercises. The other half were given a casual streetwear jacket to wear. The former performed twice as well in the task as the latter group and demonstrated increased attention to detail and fewer errors. In their second and third trials, the disparity of these results increased still further as the test group assigned the lab coat were told it was an actual doctor’s coat, and the remainder group told they were wearing a painter’s jacket. Well, talk about a cloak of many colours; those that thought they were wearing the gown of a highly qualified medical professional,  demonstrated heightened attention and productivity when compared to those that perceived the coat as an artistic smock. A third group was given nothing to physically put on, but asked to look at and observe the coat before approaching a challenge. Again, their results were inferior to those who believed they were wearing a genuine, doctor’s coat and it was the physical effect of actually wearing the garment that had the most impact. It will be of little surprise therefore, that those who believed they were wearing an artist’s smock felt more at ease and inspired when performing a creative task. 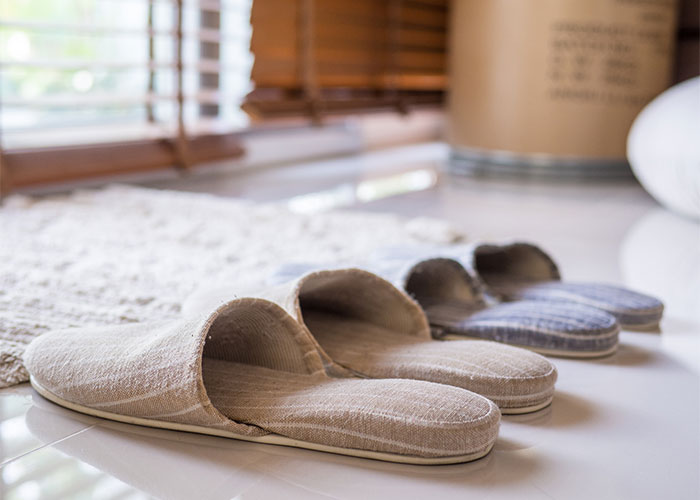 So, the moral of the story and our best advice is think about what you want to achieve in your day and the way you wish to approach it and channel this through your wardrobe selection when you get up in the morning. Think about how a certain item of clothing makes you feel and how you want to feel. Banish the hoodies, pyjama bottoms and slippers until you log off, and tune up to tune in. Too scared to try a particular look or item of clothing in the office? Well here’s your chance. Dabble in something bright and bold or wear a bow tie or cravat for the day if it is something you have flirted with but never had the courage and see how you get on.

Below are our top picks to help you start your day in the right frame of mind:

To learn more about WFH and the most beneficial ways of doing so, read the How to work from home post, kindly submitted by Nicole Reilly.