Off The Cuff
Categories

In All Posts & Press Coverage
by Natalie

We are extremely honoured to have dressed a variety of prominent individuals, from an array of industries, including public figures, royalty and celebrities. We have rounded up some of the most recent head-turners, all wearing Budd. 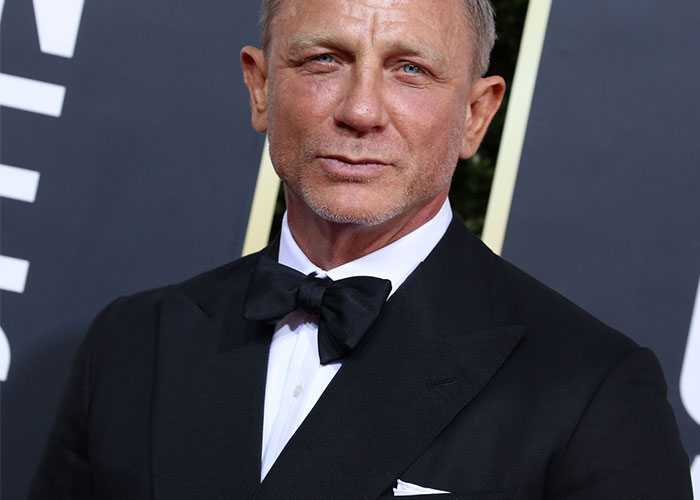 Lorn Macdonald wore a Marcella dress shirt for his Best Actor win at the Scottish BAFTAs.

Lin-Manuel Miranda was spotted on the red carpet at the Emmys in a Budd satin bow tie.

Kevin Hart wore a shirt and pocket square for issue 64 of The Rake magazine. 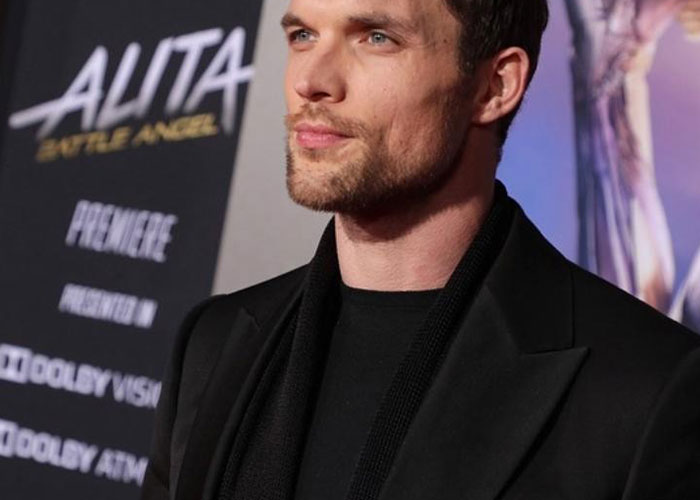 Ed Skrein was spotted in our black knitted dress scarf for the premier of Alita in Los Angeles. 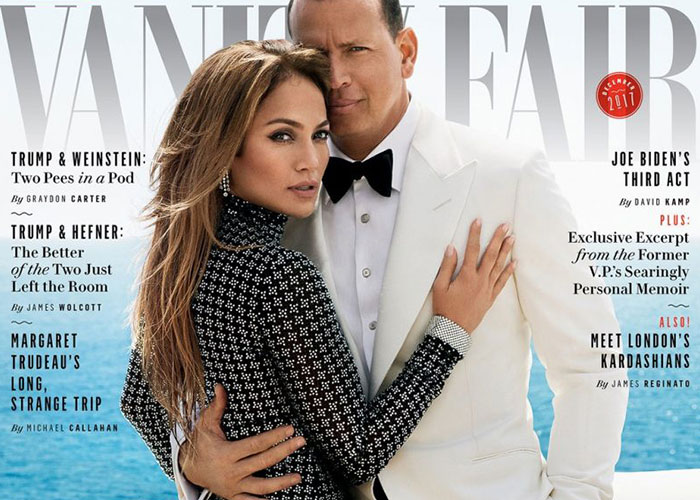 Jack Guinness wearing our knitted silk dress scarf in white for an editorial shot by Tom Figgins and styled by Timothy Lord. 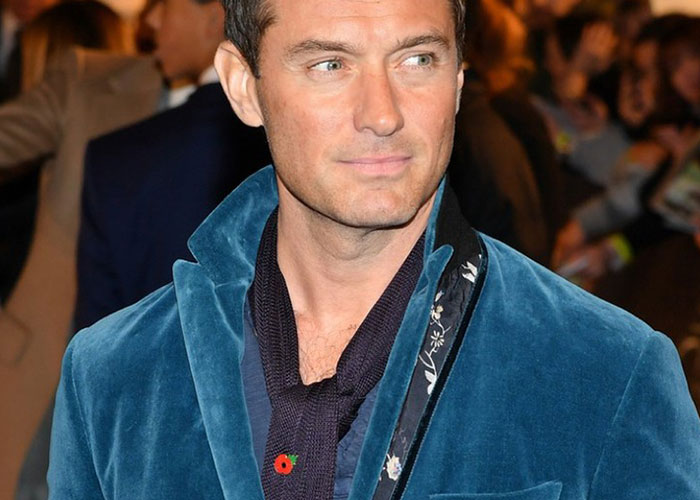 Jude Law was at the Paris premiere of Fantastic Beasts, pairing our navy knitted dress scarf with a velvet jacket.

Joel Edgerton wore a Marcella dress shirt on the cover of GQ Australia magazine when he was named man of the year for the 20th anniversary special.