The History of Fox Brothers

Fox brothers is a family business founded by Thomas Fox in Wellington in 1772 who had taken over the family business from his father Edward Fox. Edward's fox's interest in wool began in the 1700s when he married into the Wellington family. The Fox Brothers family were one of the earliest entrants into the wool industry. 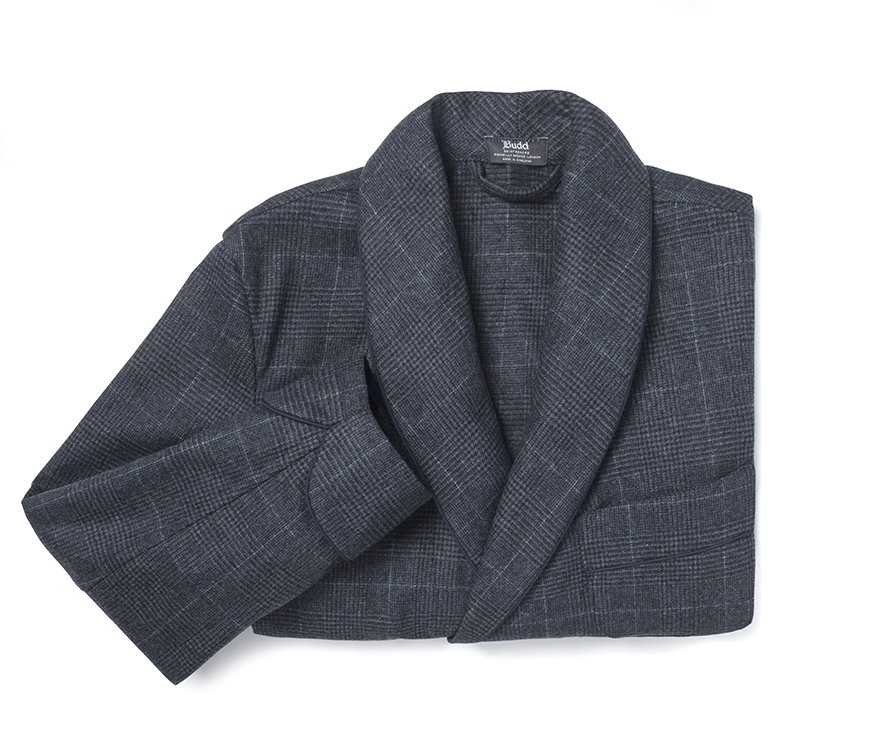 In the 1700s the wool industry in the UK was a cottage industry, a small scale industry based in the home. At this time the Fox Family were mainly producing woollen serge, a type of twill fabric, called 'Tauntons'. The wool from the sheep in the Western counties was long, deeply stapled and quite coarse, making Taunton serge the most suitable option for it's use. The serge was particularly popular as it was said to have been lighter than cloth but yet thicker than other fabrics of the time.

During the industrial revolution of the 19th century the Fox Family got rid of the cottage industry and brought the entire production line in house. From wool sorting to spinning, drying and weaving, the Fox Family could now have much more control over quality and production levels.

In it's hey day the company employed over 5000 people and owned and operated nine mills and factories in Somerset. The family also took great care of their workers, taking note from their Quaker faith, and built housing, schools and were also one of the first companies to offer a pension scheme.

They now specialise in creating the finest woollen and flannel cloths which are made in England.

Read more about Fox Flannel and it's history here.