July: dates for the diary

Apart from the Wimbledon Finals, the other big social event this month is The Henley Regatta.

The Henley Royal Regatta takes place on the River Thames at Henley for 5 days over the first weekend in July (Wednesday to Sunday). The regatta was first staged in 1839 but became the “Royal Regatta” in 1851 when Prince Albert became the first royal patron. The reigning monarch has agreed to be patron ever since. 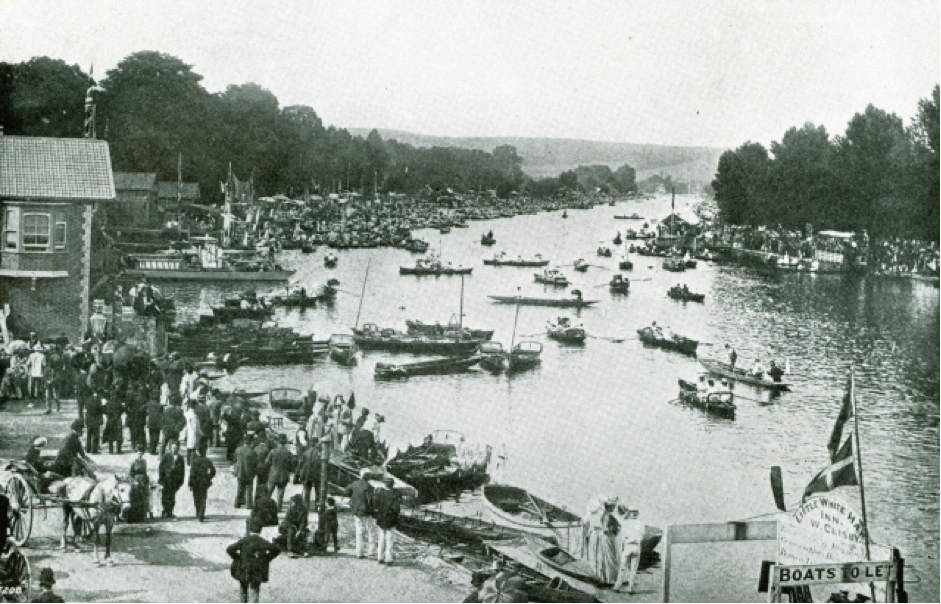 If you’re invited to one of the enclosures, make sure you know which one because of the dress codes. The prestigious Steward’s Enclosure, next to the finish line, has a strict dress code - "lounge suit, blazer and flannels, or evening dress, and a tie"- And NO mobile phones !! 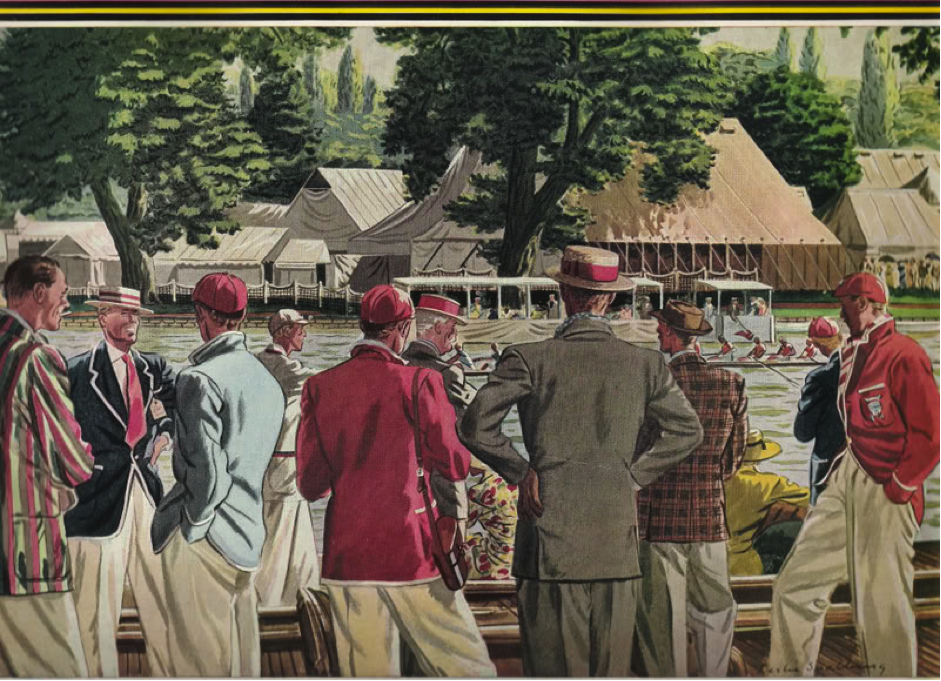 The Regatta Enclosure is immediately downstream of the Stewards Enclosure and further away from the finish. This enclosure is open to all on payment of fee and there is no dress code.