May: Dates for the diary

There’s lots’ going on this month - everything from The Cup Final and the start of the Glyndebourne season to The Chelsea Flower Show. 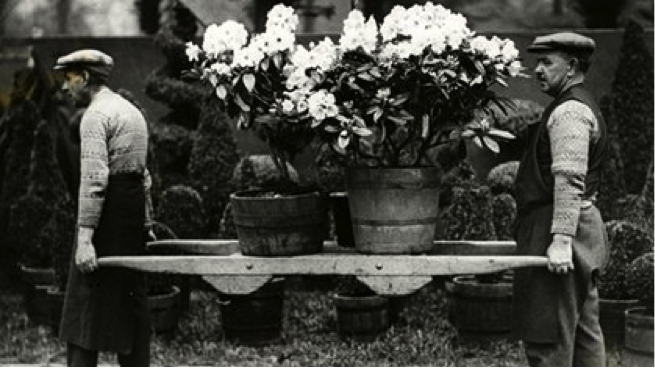 If you’re going to any of them, let Andy or Christopher know if you need anything special.

May Festival Chester Race, Cheshire (May 9-11).