June: dates for the diary

June is truly a “royal” month celebrating, the Queens official birthday, The Royal Highland Show and, of course, Royal Ascot.

Ascot Racecourse was founded by Queen Anne in 1711 and has kept it’s royal connection ever since – our Queen Elizabeth 2 has owned 20 winners at Ascot.

The Royal Meeting is held every year during the 3rd week of June. If you’re lucky enough to be invited into The Royal Enclosure you’ll be required dress up. In 1807  Beau Brummell, head of the Prince Regent’s fashion police, decreed that men of elegance should wear “ waisted black coats and white cravats with pantaloons”. Mercifully today you only have to wear morning dress with a top hat. Budd has all of the accessories you’ll need – talk to Andy or Christopher. 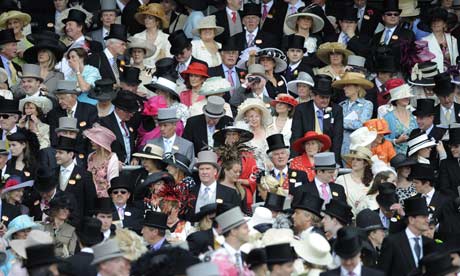 Aldeburgh Festival Of Music And The Arts, Suffolk (June 10-26)